I stumbled across these guys today and discovered that streaming their music made a great background while I worked.


Listening to them and seeing the joy they get out of playing makes me regret my complete and utter lack of any musical talent.

Happily, I can enjoy what they have produced.

Harvesting and other updates

It's been gorgeous weather lately! In fact, if I wasn't so crazy busy with work, I'd take time off to enjoy it. While still chilly at night, the day warms up enough that a jacket is too much...which isn't always good because the biting gnats are out in full force.

Today I dug up my carrots; while not the best harvest, at least there are enough so it didn't feel like a waste of time. 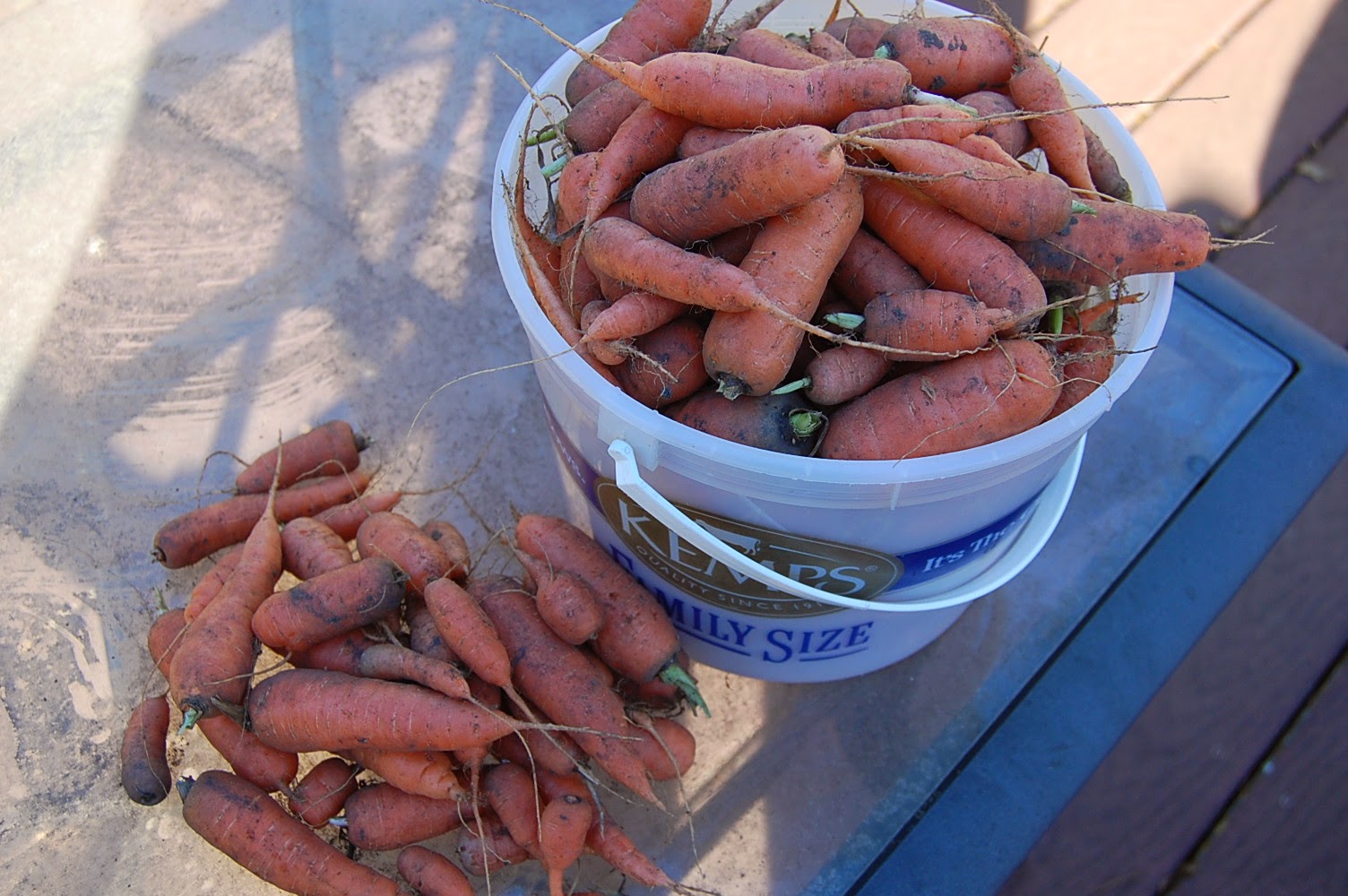 The potato harvest is currently in the garage but will be moved to the basement before we reach the stage where they would freeze solid. Aren't the storage racks great? These are for my root cellar when it gets built into the basement. 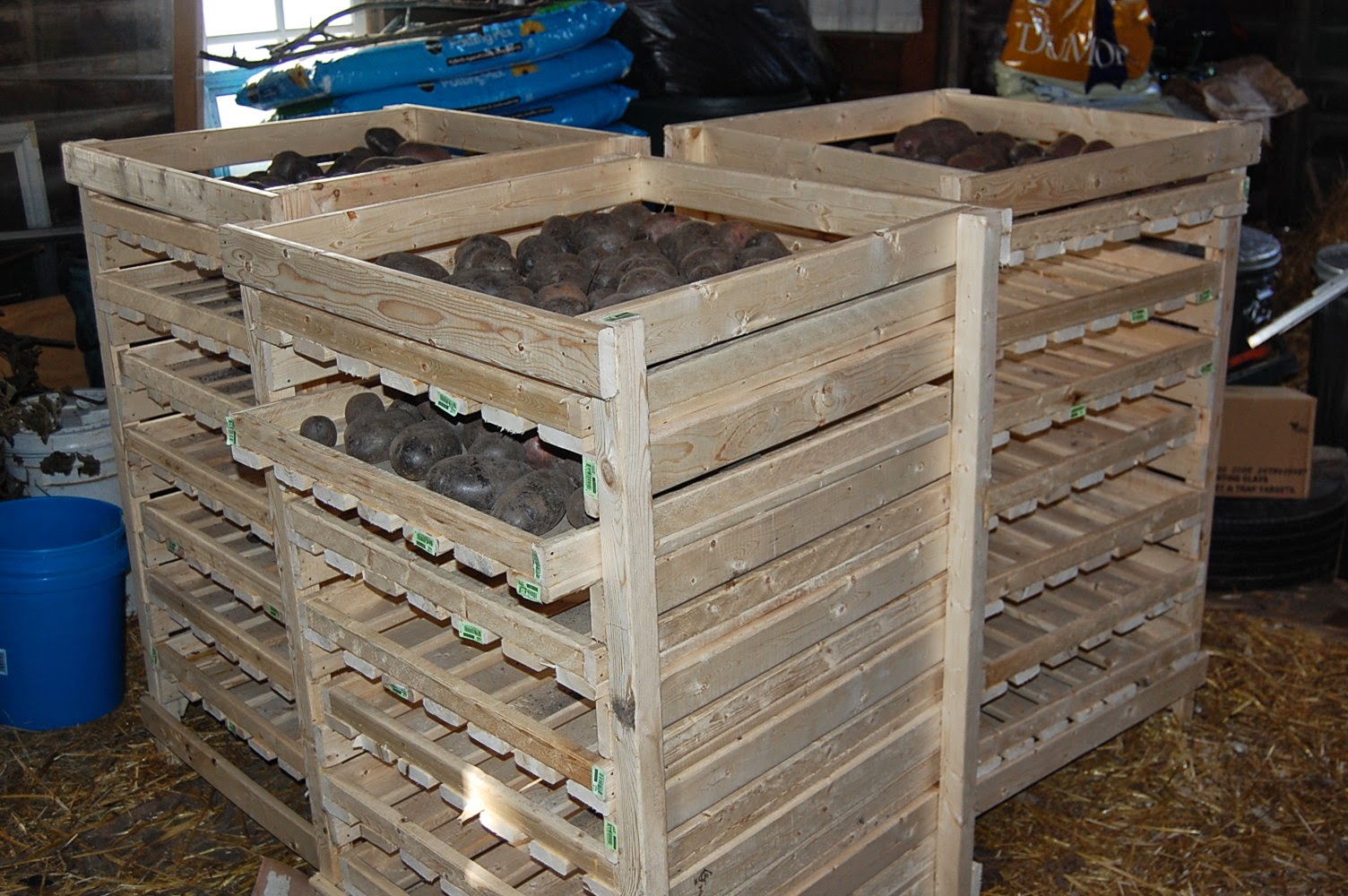 I planted garlic in two of my Earthboxes today. I'll post next summer on how that turns out.

The output of my solar panels shown on the charge controller. This feeds into the battery bank/inverter and powers the refrigerator, two chest freezers, the furnace and some outlets including my computers and my son's tv and game console. 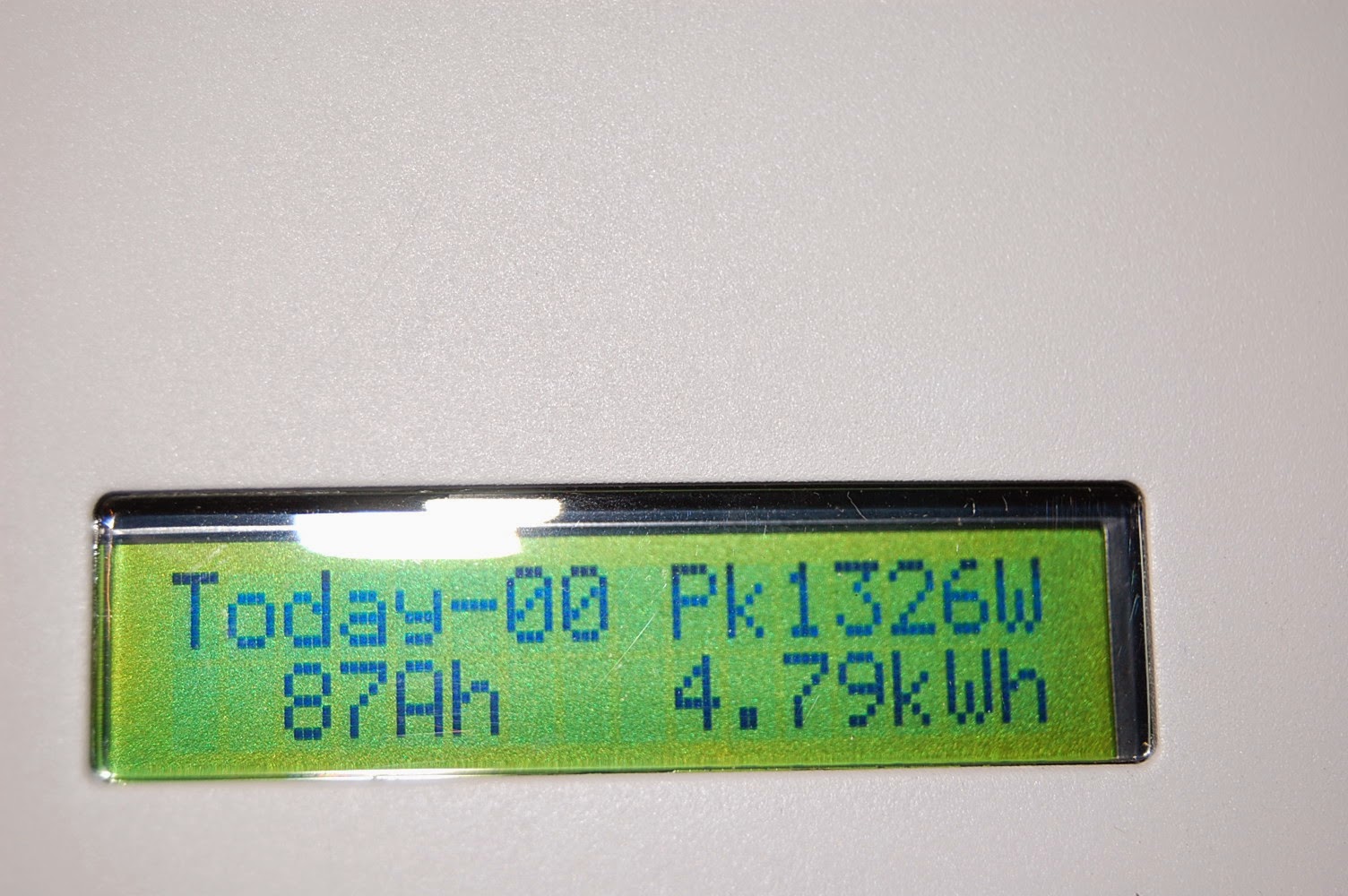 Initial reactions: I want to get a refrigerator that is more energy efficient than my current 11 year old unit and I really want more panels. I don't have any more roof space though so more would have to be mounted on a pole or rack of some kind.

I do wish South Dakota was friendly to alternative energy. It's bad enough that there is no incentive of any kind, but there has also been talk of penalizing solar users because 'they aren't paying enough in for the maintenance of transmission lines'. That ignores the fact that there are so few of us that the difference would be very small; stomping on the little guy.

Finally, I met with the town council about the new chicken ordinance and we agreed on a limit of 30 chickens with 1 adult rooster. Exactly what I hoped for if I have to have limits. :)
Posted by tpals at 7:05 PM 1 comment:

Today was the first time this season I had the stove going all day. Snowflakes! Tonight will be the first freeze and I'm sad knowing all the beautiful impatiens will be dead in the morning. I did bring in lots of flower pots and picked all the peppers. I just don't like autumn; it heralds the beginning of winter.